Thrillers have evolved. This site has FREE STUFF!

‘If Stephen King had collaborated with Michael Crichton on a thriller,
it might have been as good as this’ (Peterborough Evening Telegraph)
'This fast, furious, twisty thriller kept me on the edge of my seat' (Chris Ryan)

Lee Francis worked for several years in the world of film, TV and advertising as a script reader and assistant director on major productions such as Harry Potter, The Woman In Black and Spooks.

Lee has written several feature film, TV series and short film screenplays. He was a Quarter finalist in the 2020 ScreenCraft Sci-Fi & Fantasy Screenwriting Competition with the courtroom thriller MURDER ONE. His feature film screenplay Nikolas got into the top 20% of submissions to the prestigious Academy of Motion Pictures Arts and Sciences Nicholl Fellowship. Those Glassy Eyes is a Winner of 13Horror.com’s 2018 short horror screenplay and was also developed by Rankin’s Collabor8te short film scheme. He also placed in top 13% of BBC Writer's Room entries with a supernatural mockumentary series, co written with award winning director Robbie Duncan.

The crime thriller TV series Streamers (co-written with Simon Scarrow) was also optioned. After 2 years of no progress, this became the novel Playing With Death. Written with his former lecturer Simon Scarrow, it is Lee’s first novel. It is a gripping serial killer thriller with modern technological twists and a sequel is currently underway. It is published 2017 in the UK by Headline and internationally around the world, from Italy to New Zealand.

Lee enjoys keeping fit, gaming and listening to cheesy techno. He has travelled the USA, New Zealand, China and Europe.

PLAYING WITH DEATH is a terrifying contemporary thriller from legendary bestselling author Simon Scarrow, writing with exciting new talent Lee Francis. Not to be missed by readers of David Baldacci, Michael Crichton and fans of Black Mirror.

Sometimes the killer wins.
Haunted by a failed undercover mission, FBI Special Agent Rose Blake can’t shake the memory of her close encounter with a ruthless serial killer – one who preyed for his victims online and could strike again without warning.
Then comes the call to investigate a suspected arson attack that’s left a software contractor dead inside a locked room. Rose fears the worst: that a cold-blooded, sophisticated killer has carried out the perfect murder. A killer with terrifying power and the intelligence to stay one step ahead at every stage. She knows only one thing about him: that he will kill again.
As the death toll rises, Rose will have to scour the cutting edge world of technology to stop him.
Rules will have to be broken. And the clock is ticking…

Before the opening chapters, go undercover as Special Agent Rose Blake - Violent Crime, San Francisco division to message... seduce... and catch a killer!
The killer is the infamous Backwoods Butcher, who's been preying on men and women via online dating apps.
Your mission is to go undercover, talk to him and arrange a date. Fail and more innocent lives will be lost!
Featuring:
Awesome graphic novel that fills in more back storyNerve shredding tension as you message a serial killer in real timeDecide on your own strategy to each replyRemember: if Koenig logs off, more people will die! 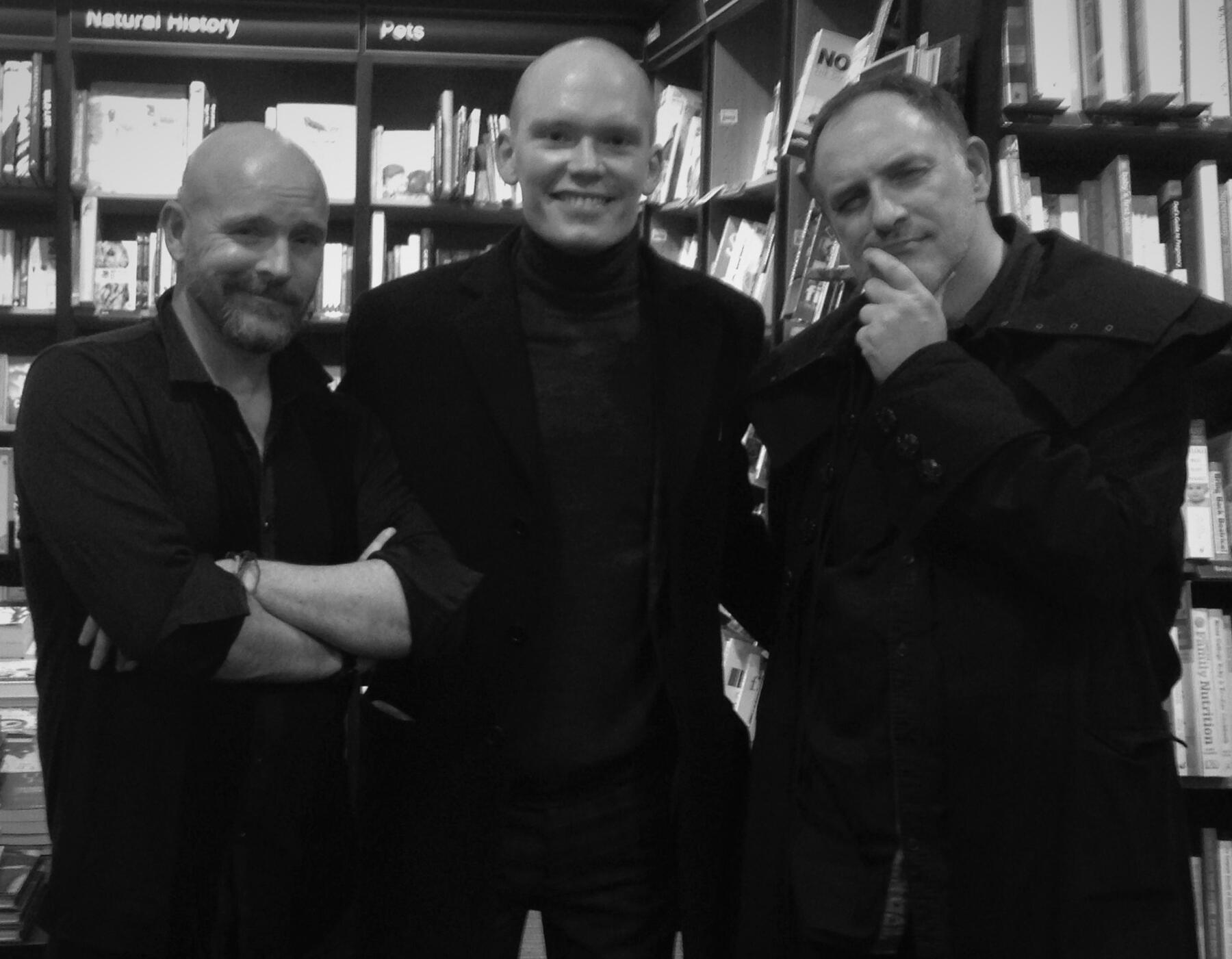 If you are a tenacious writer or an avid reader, the entertainment industries are tough. No guarantees. No security. But I’m going to give you some insight: just input your email and I’ll send you my 6 Secrets of Creative Writing Ever. You’ll also receive occasional exclusive insider updates regarding my new projects, offers and competitions and can unsubscribe at any time.

Thanks for being part of the long road! Until the next book...